PHILADELPHIA – Two decades ago the Honorable Minister Louis Farrakhan of the Nation of Islam convened the historic Million Man March in Washington, D.C., the largest mass gathering in the history of the United States and perhaps the largest gathering of Black men in world history.

“Justice Or Else” is the poignant and powerful theme as Min. Farrakhan convenes the 20th anniversary gathering October 10, 2015 in the Nation’s Capitol.

Starting in Washington D.C., the Minister initiated an east coast tour in early June with stops in Philadelphia and New York to promote and begin organizing for this vital event. After the Million Man March in 1995, Min. Farrakhan toured over 50 countries and met with heads of state connecting the Black struggle in America with the international struggle for freedom, justice and equality.

Twenty years later, with the world engulfed in turmoil, Min. Farrakhan returns to the seat of government for the world’s sole superpower and represents a universal cry for justice heard echoing across the globe.

The Million Man March, with the theme “Atonement, Reconciliation and Responsibility,” changed the lives of countless men and families, helped curtail violence, provided the margin of victory for the 1996 presidential election and led to the adoption of thousands of children. The march increased Black male participation in houses of worship and organizations and beat back negative characterizations of Black men used to justify incarceration, lack of opportunity and oppression. Below are some scenes from the tour: 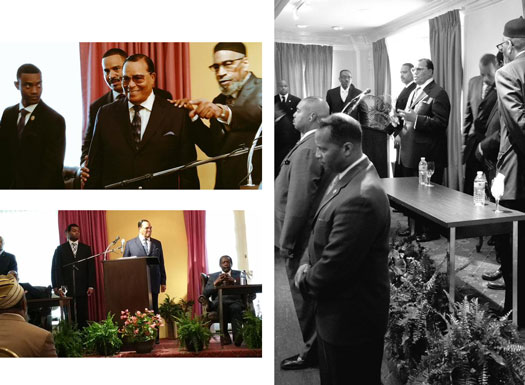 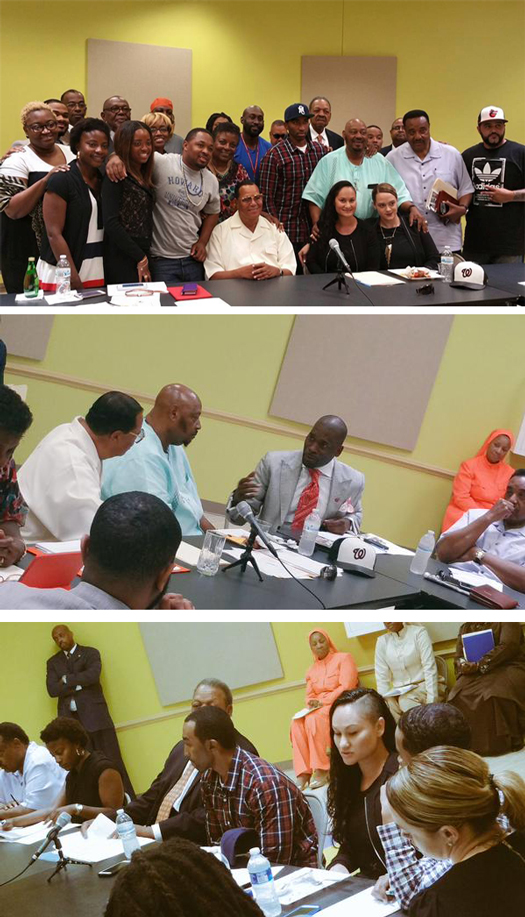